Amber and its fakes 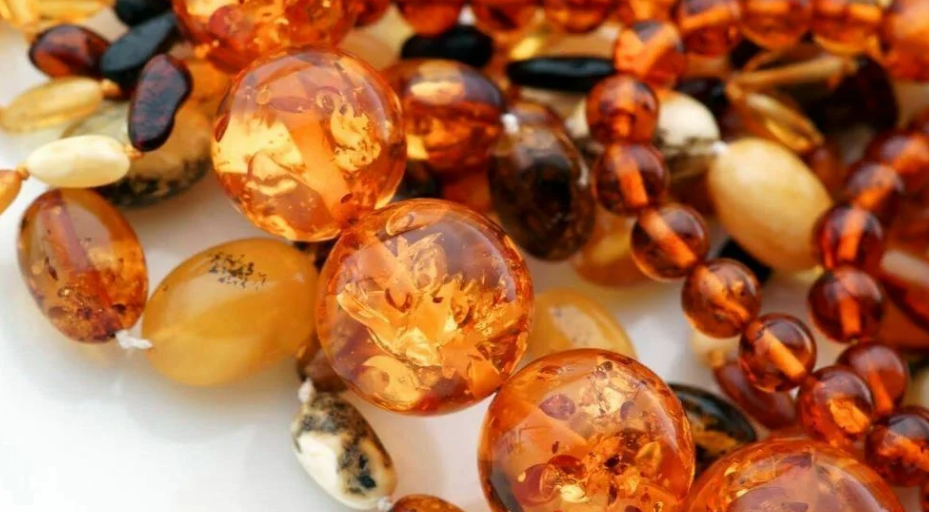 For many centuries, precious stones have been very popular, and not only among women, but also among men. Some people buy a stone that they like, others prefer to take stones in accordance with their horoscope. Amber is especially popular.

Due to its excellent properties, amber jewelry is quite popular, which is also famous for its beautiful appearance. Currently, amber is used not only for making various jewelry, but also for making souvenirs.

The huge advantage of amber is that of all the gems, this stone is a relatively inexpensive gem. However, among all the indisputable advantages, amber products can have one huge drawback. Recently, jewelry manufacturers have often begun to use not only real amber, but also its high-quality counterfeits or imitations.

How to distinguish a fake from an original

Amber is a fairly pliable stone, and due to the fact that it has a low hardness, it is excellent for processing. However, despite the fact that the stone is unpretentious and beautiful, forgeries still appeared in it. Basically, it can be pressed amber, the name of which is ambroid.

Artificial resins are also used as a fake. Such "amber" is quite easy to recognize, since it has the largest specific gravity. For example, if you put amber beads in a saline solution, then a real stone will float to the surface, and a fake will fall to the bottom.

Copal is also used as a fake amber - the hardened resin of tropical trees. In essence, this resin is amber, however, due to its immaturity, it does not contain succinic acid.